Robert comes to Historical European Marital Arts(HEMA) with 30+ years
of martial arts experience. He has been an avid student of modern
Sport Fencing for the past twenty years. He has placed consistently
among the top finishers locally, regionally and nationally. Not only did
Robert compete as a fencer howerever, he has also been a successful
coach with Westdale Fencing Club in Hamilton Ontario. During his
tenure there he assisted with the development of Athletes of all levels,
even enjoying the thrill of seeing a prior student go on to compete as an
Olympian.
Not to be confined to “the strip”, Robert’s passions for the sword arts
have driven him to achieve a black belt (shodan) in iaido (Muso Jikiden Eishin
Ryu), and finally to study German Longsword with Broken Plow
Western Martial Arts in Pittsburg, PA.
Always passionate about being a well rounded fighter Robert is also
ranked in both Brazilian Ju Jitsu and Aikido. 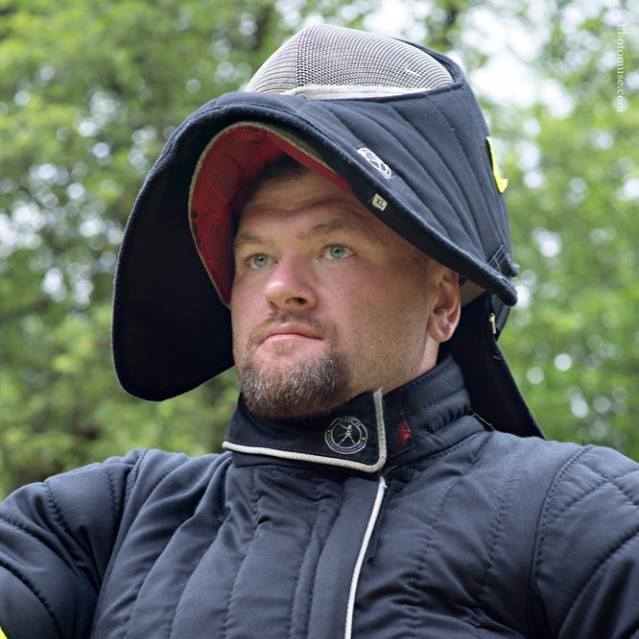 Learn More About the Revival of Longsword Fighting